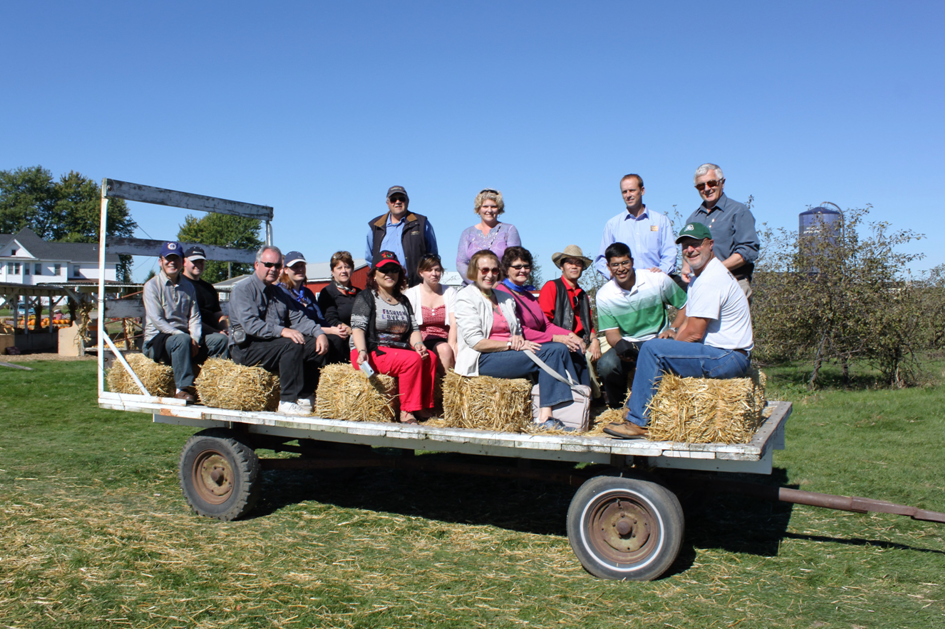 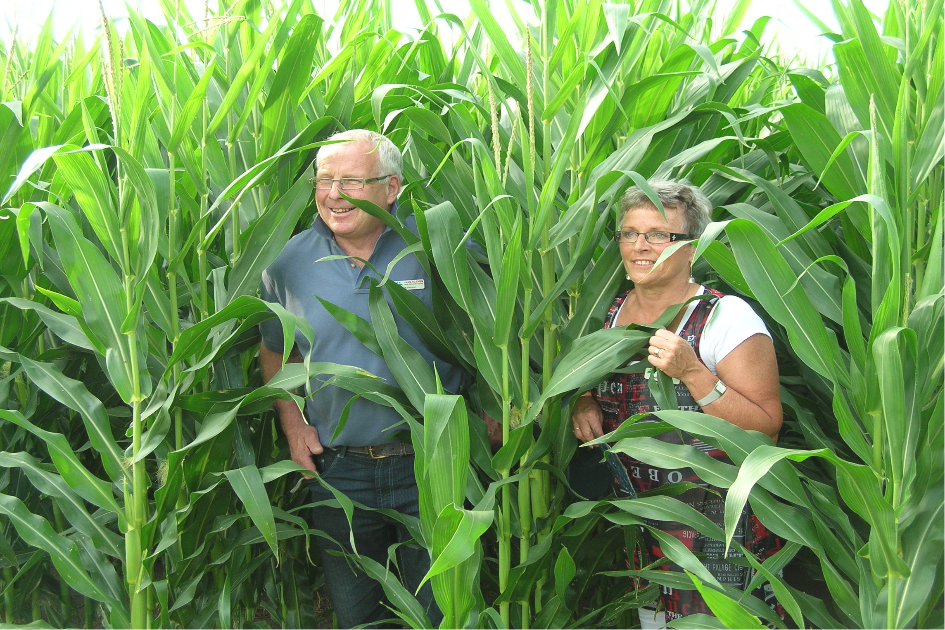 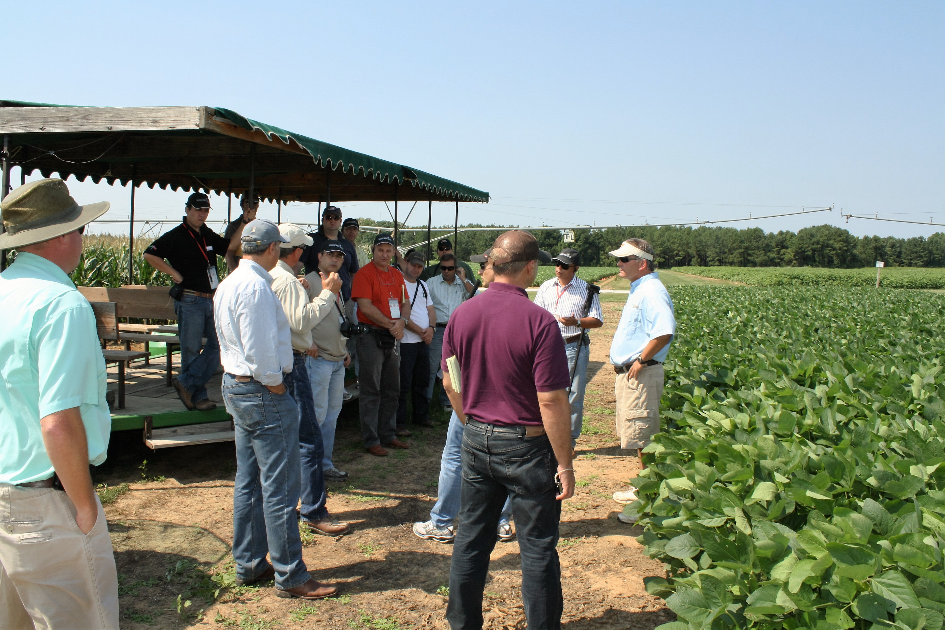 Corn is the most widely produced feed grain in the United States, accounting for more than 90 percent of total value and production of feed grains. Around 80 million acres of land are planted to corn, with the majority of the crop grown in the Heartland region. Most of the crop is used as the main energy ingredient in livestock feed. Corn is also processed into a multitude of food and industrial products including starch, sweeteners, corn oil, beverage and industrial alcohol, and fuel ethanol. The United States is a major player in the world corn trade market, with approximately 20 percent of the corn crop exported to other countries.

U.S. soybean plantings peaked at 75.9 million acres in 2008. Increased planting flexibility, steadily rising yield improvements from narrow-rowed seeding practices, a greater number of 50-50 corn-soybean rotations, and low production costs (partly due to widespread adoption of herbicide-tolerant varieties) favored expansion of soybean acreage. More than 80 percent of U.S. soybean acreage is concentrated in the upper Midwest, although significant amounts are still planted in the historically important areas of the Delta and Southeast


Trump Tours has been welcoming farm groups to the US since 1999. Have your group’s tour organized by professional tour operators with agricultural expertise!